Orange were looking to fast-track the prototyping of mobile products via the creation of an Axure library of branded components that all interaction designers in the organisation would use, so that they wouldn’t have to re-create standard components which are frequently used.

I created the Orange Android L Axure library, then I prepared and delivered training workshops in the UK and France. 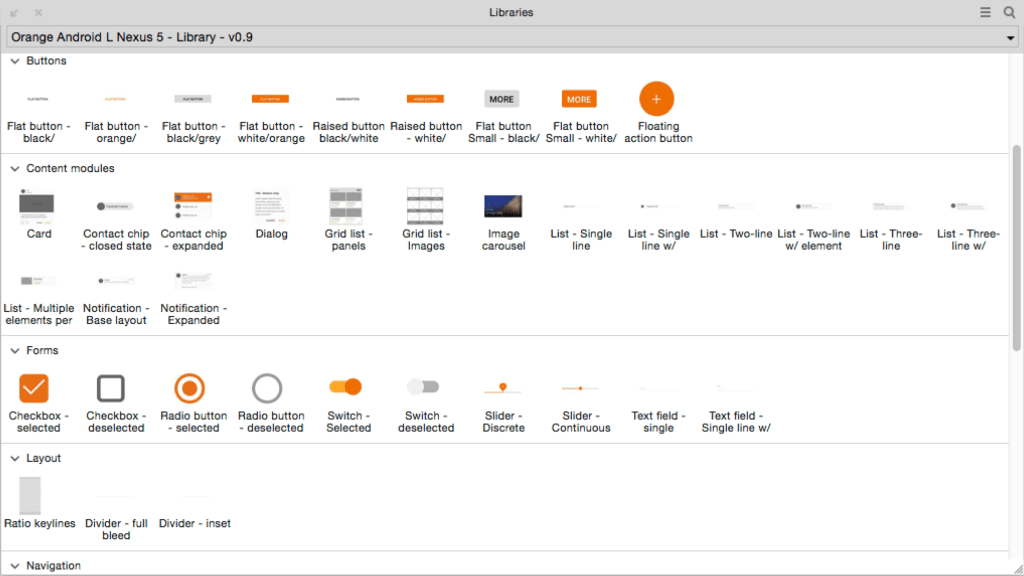 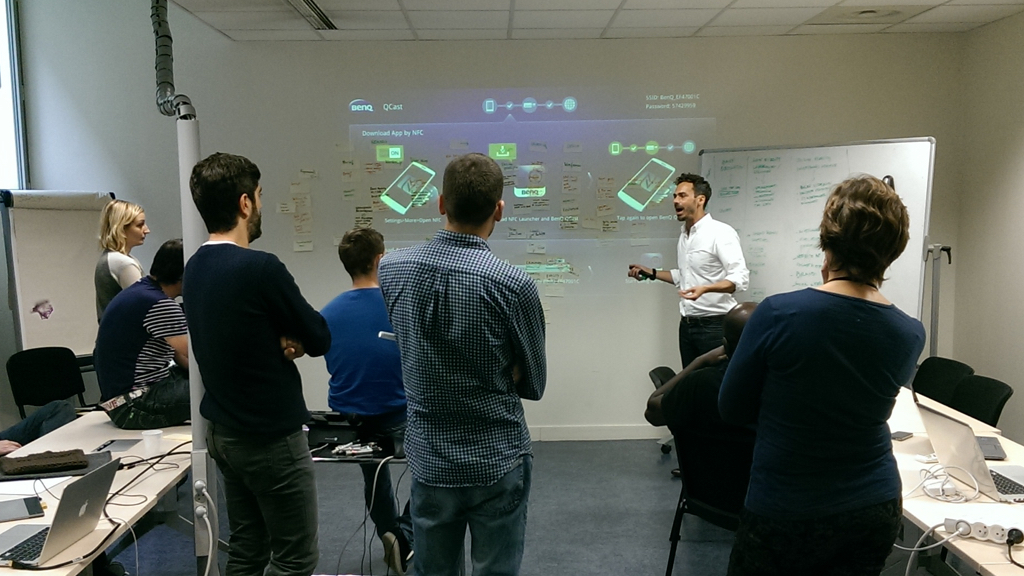 Brief: Create am interactive branded pattern library based on Google Android L to support the interaction design of Orange products.